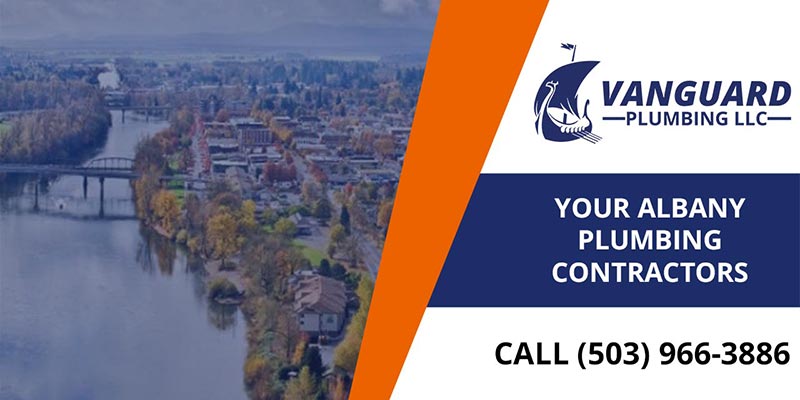 Albany is the county seat of Linn County, and the 11th largest city in the State of Oregon. Albany is located in the Willamette Valley at the confluence of the Calapooia River and the Willamette River in both Linn and Benton counties, just east of Corvallis and south of Salem. It is predominantly a farming and manufacturing city that settlers founded around 1848. As of the 2010 United States Census, the population of Albany was 50,158. Its population was estimated by the Portland Research Center to be 51,583 in 2013.

Albany has a home rule charter, a council–manager government, and a full-time unelected city manager. The city provides the population with access to over 30 parks and trails, a senior center, and many cultural events such as the Northwest Art & Air Festival, River Rhythms and Movies at Monteith. In addition to farming and manufacturing, the city’s economy depends on retail trade, health care, and social assistance.[15] In recent years the city has worked to revive the downtown shopping area, with help from the Central Albany Revitalization Area.