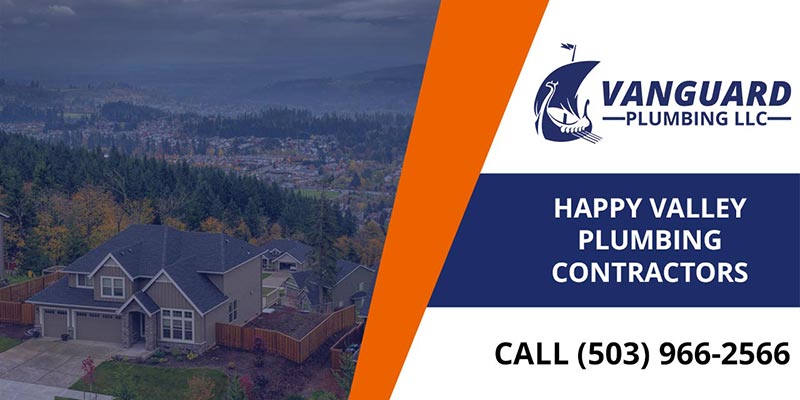 Find Us on Google Maps

Happy Valley was originally called Christilla Valley, named after the first residents, Christian and Matilda Deardorff. They arrived in 1851 and claimed 640 acres (2.6 km2) on the floor of the valley.

The city was officially incorporated in 1965 and remained a small community until the late 1990s, when it was one of the fastest-growing cities in Oregon.

Mount Scott, an extinct volcano that is part of the Boring Lava Field, is the highest point in Happy Valley at 1,050 feet (320 m). Scouters Mountain is also a prominent feature.