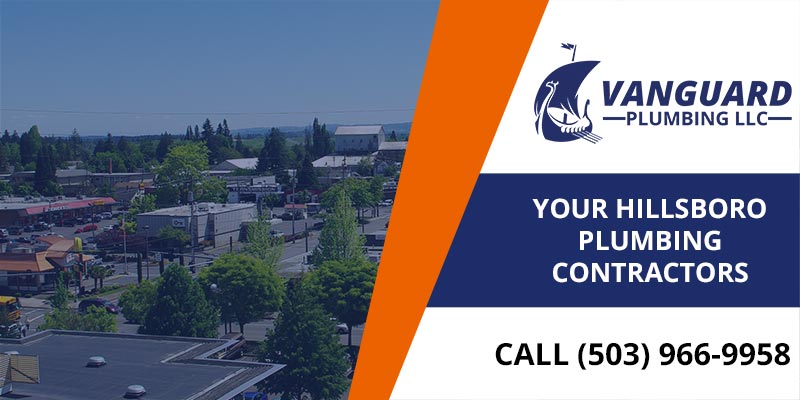 Hillsboro is the fifth-largest city in the State of Oregon and is the county seat of Washington County. Lying in the Tualatin Valley on the west side of the Portland metropolitan area, the city hosts many high-technology companies, such as Intel, that comprise what has become known as the Silicon Forest. At the 2010 Census, the city’s population was 91,611.

For thousands of years before the arrival of European-American settlers, the Atfalati tribe of the Kalapuya lived in the Tualatin Valley near the later site of Hillsboro. The climate, moderated by the Pacific Ocean, helped make the region suitable for fishing, hunting, food gathering, and agriculture. Settlers founded a community here in 1842, later named after David Hill, an Oregon politician. Transportation by riverboat on the Tualatin River was part of Hillsboro’s settler economy. A railroad reached the area in the early 1870s and an interurban electric railway about four decades later. These railways, as well as highways, aided the slow growth of the city to about 2,000 people by 1910 and about 5,000 by 1950, before the arrival of high-tech companies in the 1980s.

Hillsboro has a council–manager government consisting of a city manager and a city council headed by a mayor. In addition to high-tech industry, sectors important to Hillsboro’s economy are health care, retail sales, and agriculture, including grapes and wineries. The city operates more than twenty parks and the mixed-use Hillsboro Stadium, and ten sites in the city are listed on the National Register of Historic Places (NRHP). Modes of transportation include private vehicles, public buses and light rail, and aircraft using the Hillsboro Airport. The city is home to Pacific University’s Health Professions Campus. Notable residents include two Oregon governors.