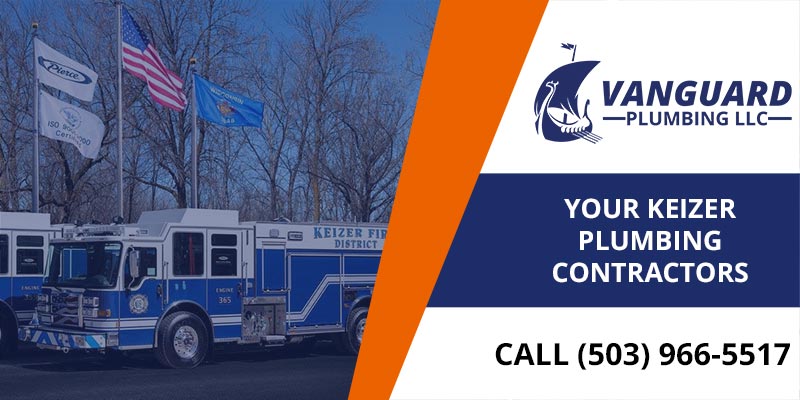 Keizer is a city located in Marion County, Oregon, United States, along the 45th parallel. As of the 2010 United States Census, its population was 36,478. It lies inside of the Willamette Valley and is part of the Salem Metropolitan Statistical Area. It was named after brothers Thomas Dove (T. D.) and John Brooks (J. B.) Keizur, two pioneers who arrived in the Wagon Train of 1843, and later filed donation land claims.

History
The original settlement was at Keizer Bottom, near the banks of the Willamette River. The community was named after Thomas Dove Keizur, one of its first settlers. Somewhere in the translation of donation land claim records, his name was misspelled. The settlement suffered in the flood of 1861, and the inhabitants rebuilt their homes on higher ground. Further floods in 1943, 1945, 1946 and 1948 hampered the growth of the community, and it was not until dams were built in the 1950s to regulate the flow of the Willamette that Keizer began to flourish.

The City of Salem tried to annex the growing community adjacent to its city limits many times. Beginning in 1964, a number of Keizer residents tried to convince the people of Keizer that it would be cheaper and better to form their own city. It was not until November 2, 1982, that, with the support of the nearby unincorporated community of Clear Lake, residents voted to make Keizer a city.