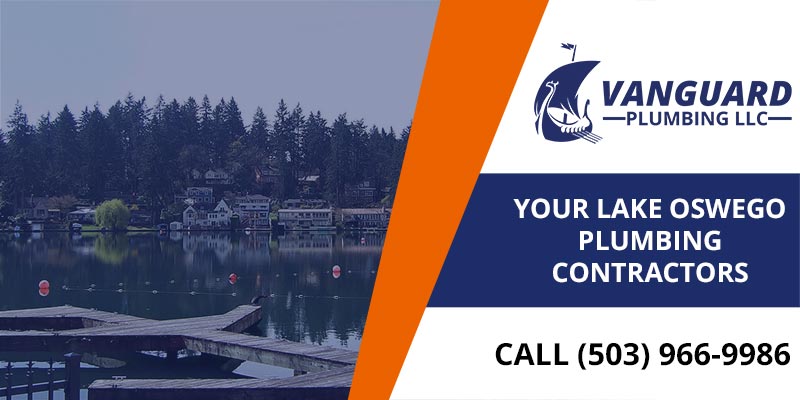 Lake Oswego is a city in the State of Oregon, primarily in Clackamas County with small portions extending into neighboring Multnomah and Washington counties. Located about 8 miles (13 km) south of Portland and surrounding the 405-acre (1.64 km2) Oswego Lake, the town was founded in 1847 and incorporated as Oswego in 1910. The city was the hub of Oregon’s brief iron industry in the late 19th century and is today an affluent suburb of Portland. As of the 2010 census, the city had a total population of 36,619, a 3.8% increase over the 2000 population of 35,278.

The Oregon Iron and Steel Company adapted to the new century by undertaking programs in land development, selling large tracts of the 24,000 acres (97 km2) it owned, and power, building a plant on Oswego Creek starting in 1905, and erecting power poles in subsequent years to supply power to Oswego citizens. With the water needs of the smelters tailing off, the recreational potential of the lake and town was freed to develop rapidly.

In 1910, the town of Oswego was incorporated. The Southern Pacific Railroad, which had acquired the P&WVR line at the end of the 19th century, widened it from narrow to standard gauge and in 1914, electrified it, providing rapid, clean, and quiet service between Oswego and Portland. The service was known as the Red Electric.

Passenger traffic hit its peak in 1920 with 64 trains to and from Portland daily. Within nine years of the peak, passenger service ended and the line was used for intermittent freight service to Portland’s south waterfront up until its abandonment in 1984. The line was preserved, however and the Willamette Shore Trolley provides tourist rides on the line today.

One of the land developers benefiting from sales by OI&S was Paul Murphy, whose Oswego Lake Country Club helped promote the new city as a place to “live where you play.” Murphy was instrumental in developing the first water system to supply the western reaches of the city, and also played a key role in encouraging the design of fine homes in the 1930s and 1940s that ultimately would establish Oswego as an attractive place to live. In the 1940s and 1950s, continued development helped spread Oswego’s residential areas.

Mass transit service after the end of electric interurban service was provided by Oregon Motor Stages, but that company suspended all operations following a drivers strike in 1954. In 1955, a newly formed private company, Intercity Buses, Inc., began operating bus service connecting Oswego with downtown Portland and Oregon City. This service was taken over by TriMet in 1970.

In 1960, Oswego was renamed Lake Oswego when it annexed part of neighboring Lake Grove.