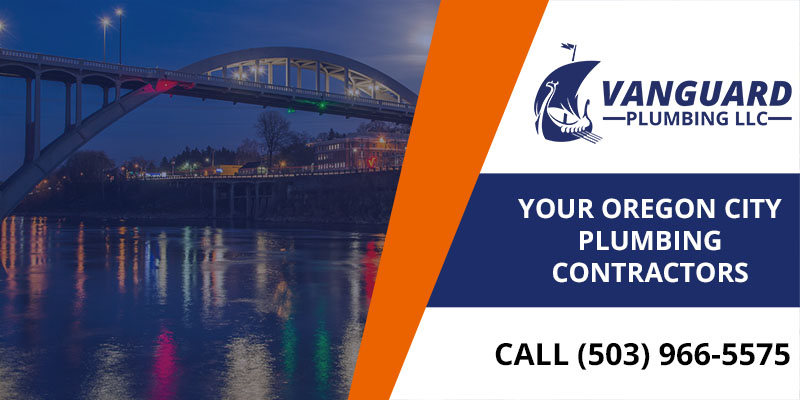 Oregon City is the county seat of Clackamas County, Oregon, United States, located on the Willamette River near the southern limits of the Portland metropolitan area. Established in 1829 by the Hudson’s Bay Company, in 1844 it became the first U.S. city west of the Rocky Mountains to be incorporated. As of the 2010 census, the city population was 31,859.

Known in recent decades as the site of several large paper mills on the Willamette River, the city played a significant role in the early history of the Oregon Country. It was established by Hudson’s Bay Company’s Dr. John McLoughlin in 1829 near the confluence of the Clackamas River with the Willamette to take advantage of the power of Willamette Falls to run a lumber mill. During the 1840s and 1850s it was the destination for those wanting to file land claims after traveling the Oregon Trail as the last stop on the trail.

It was the capital of the Oregon Territory from its establishment in 1848 until 1851, and rivaled Portland for early supremacy in the area. In 1846, the city’s newspaper, the Oregon Spectator, was the first American newspaper to be published west of the Rocky Mountains. Oregon City College was established in 1849 as a Baptist school, but was defunct by the 1870s. Oregon City was the site of the Beaver Coins Mint, producing the short-lived independent Oregon Territory currency in 1849.

The center of the city retains part of its historic character through the preservation of houses and other buildings from the era of the city’s founding.