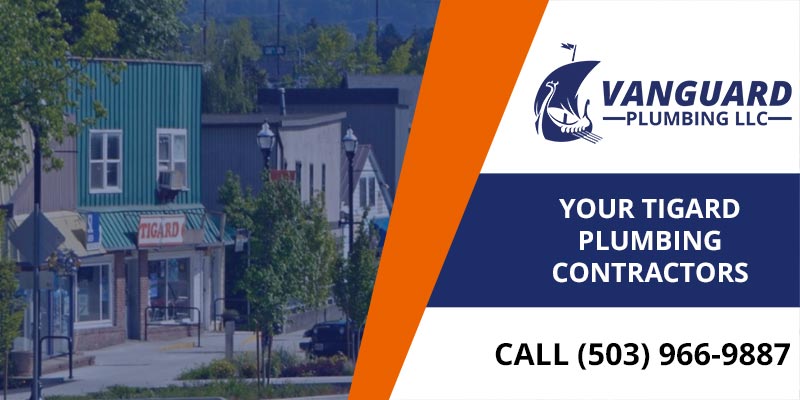 Tigard is a city in Washington County, Oregon, United States. The population was 48,035 at the 2010 census. As of 2007, Tigard was the state’s 12th largest city. Incorporated in 1961, the city is located south of Beaverton and north of Tualatin, and is part of the Portland metropolitan area. Interstate 5 and Oregon Route 217 are the main freeways in the city, with Oregon Route 99W and Oregon Route 210 serving as other major highways. Public transit service is provided by TriMet, via several bus routes and the WES Commuter Rail line.

Like many towns in the Willamette Valley, Tigard was originally settled by several families. The most noteworthy was the Tigard family, headed by Wilson M. Tigard. Arriving in the area known as “East Butte” in 1852, the family settled and became involved in organizing and building the East Butte School, a general store (which, starting in 1886, also housed the area’s post office) and a meeting hall, and renamed East Butte to “Tigardville” in 1886. The Evangelical organization built the Emanuel Evangelical Church at the foot of Bull Mountain, south of the Tigard store in 1886. A blacksmith shop was opened in the 1890s by John Gaarde across from the Tigard Store, and in 1896 a new E. Butte school was opened to handle the growth the community was experiencing from an incoming wave of German settlers.

The period between 1907 and 1910 marked a rapid acceleration in growth as Main Street blossomed with the construction of several new commercial buildings, Germania Hall (a two-story building featuring a restaurant, grocery store, dance hall, and rooms to rent), a shop/post office, and a livery stable. Limited telephone service began in 1908.

In 1910, the arrival of the Oregon Electric Railway triggered the development of Main Street and pushed Tigardville from being merely a small farming community into a period of growth which would lead to its incorporation as a city in 1961. The town was renamed Tigard in 1907 by the railroad to greater distinguish it from the nearby Wilsonville,[7] and the focus of the town reoriented northeast towards the new rail stop as growth accelerated.

1911 marked the introduction of electricity, as the Tualatin Valley Electric company joined Tigard to a service grid with Sherwood and Tualatin. William Ariss built a blacksmith shop on Main Street in 1912 that eventually evolved into a modern service station. In the 1930s the streets and walks of Main Street were finally paved, and another school established to accommodate growth.

The city was the respondent in (and eventual loser of) the landmark property rights case, Dolan v. City of Tigard, decided by the Supreme Court of the United States in 1994. The case established the “rough proportionality” test that is now applied throughout the United States when a local government evaluates a land use application and determines the exactions to require of the recipient of a land use approval.

In the 2004 general elections, the city of Tigard won approval from its voters to annex the unincorporated suburbs on Bull Mountain, a hill to the west of Tigard. However, residents in that area have rejected annexation and are currently fighting in court various moves by the city.